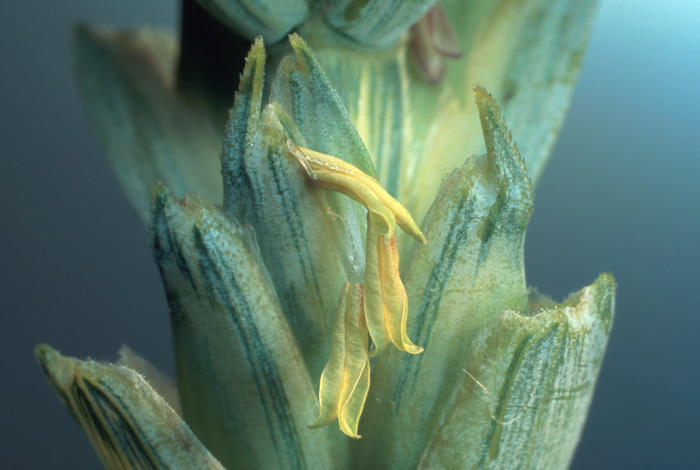 In botany spelt is known by its Latin name triticum spelta. The spelt plant has a considerably longer stem than wheat. The ear is also longer and thinner. When ripe, the ears are clearly inclined. The stem and the ear of the species that are usable today take on a red hue during the ripening process. During threshing the spelt grains remain firmly in their husk. Hence in German it is also known by the name for the husk, "Spelz" (English: spelt). 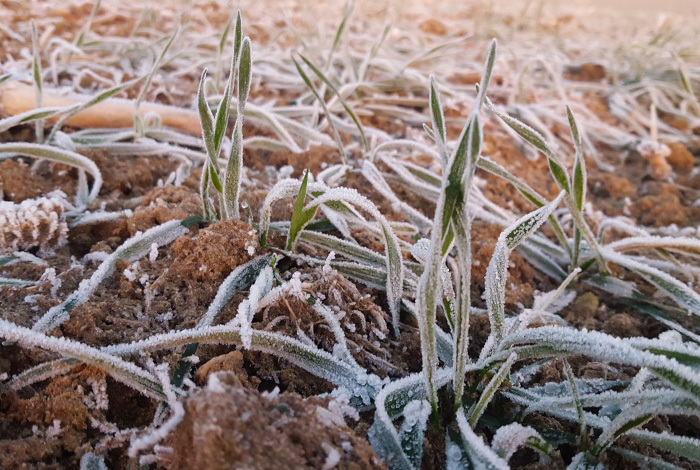 PureSpelt is very robust and thrives even in barren soil. When sowing, the grains are used complete with their husk. The husk protects against the cold, wet and drought, as well as against pests, but also against environmental toxins in the soil. As a pronounced winter grain, spelt is sowed between October and December. Thanks to its rapid early growth, it suppresses unwanted weeds and the strong, young spelt plant endures mechanical weed control using a harroweeder excellently. The strong root system provides the undemanding plant with adequate nutrients. So that even in poorly fertilised soils, good grains are formed. Spelt, which was so highly praised by Hildegard von Bingen, is almost impossible to change even with modern plant breeding methods. Of the spelt types that have been researched since 2000, there is not a single one that has a short, strong stem. The long stems of the spelt make it impossible to produce heavily fertilised, dense plant stands. The top-most leaves and the ears dry rapidly in the thinly populated stands. The disease pressure is slight and as a general rule it is not necessary to use agricultural pesticides. Hence PureSpelt is an ideal grain for organic farming. 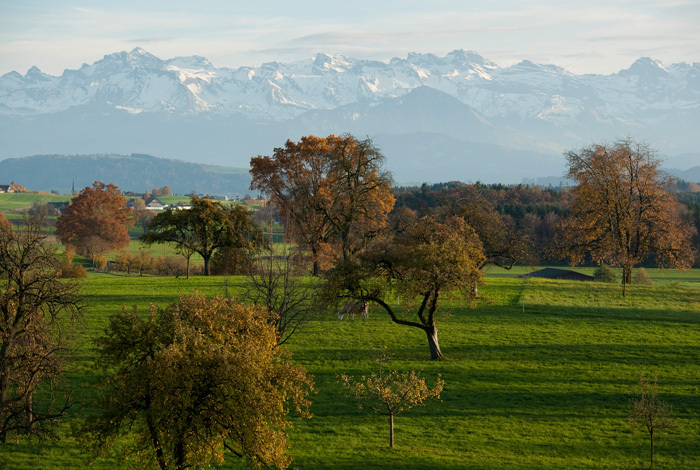 Helvetian's oldest preserved spelt corns date back to the time of the lakeside stilt-house dwellers. However, the undemanding and robust PureSpelt thrives just as well on barren soils and in harsh wet climates up to a height of 1400 metres above sea level as it does in lakeside sites. While during the last century in the preferred grain growing areas, wheat became established, producers in areas with a harsher climate remained true to the PureSpelt. Today the traditional area of cultivation of PureSpelt extends primarily across the cantons Berne, Lucerne and Aargau, followed by Basel Country, Thurgau, Solothurn, Jura and Zurich. In these regions, mixed farms with animals and agriculture dominate. Here the PureSpelt contributes to income security as well as to an enrichment of the cultivated landscape. 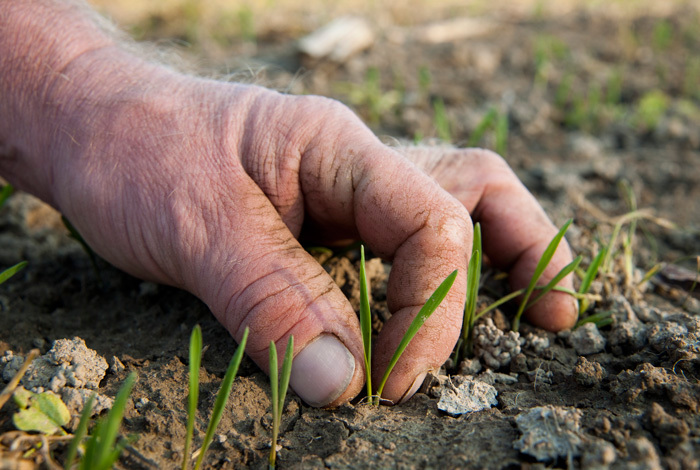 Cultivation recommendations in the German language can either be requested from IG Dinkel (Original Spelt Interest Group) or can be downloaded directly here. 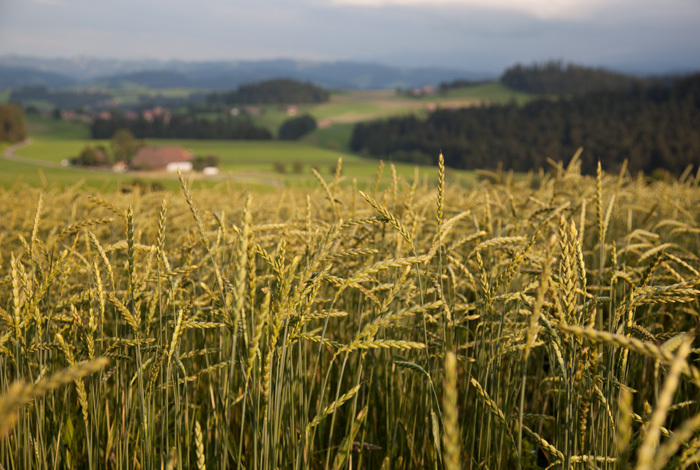 The IG Dinkel (Original Spelt Interest Group) concentrates on the cultivation of old Swiss spelt varieties that are not crossbred with wheat. Only farms that fulfil the requirements of the Swiss production labels IP-SUISSE or BIO SUISSE will be considered for growing PureSpelt under contract. Conventional producers can also grow spelt, but this spelt will be traded without a trade mark. All spelt and PureSpelt traded by the Original Spelt Interest Group originates from what are known as "traditional areas". In concrete terms this means that these contractual growers must be situated within the immediate vicinity of one of the traditional rolling mills. Thus long transport routes can be avoided and the commercial, mostly family-run, rolling mills obtain regional protection. Are you interested in growing PureSpelt under contract? The IG Dinkel offers growers in the traditional areas attractive growing contracts.