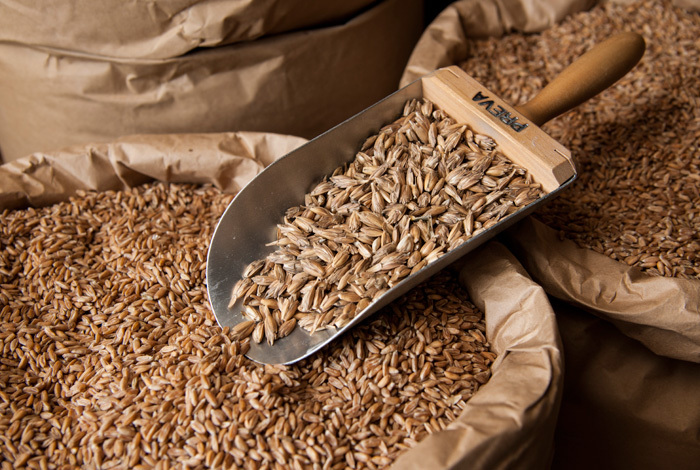 PureSpelt - a kernel in a husk

Spelt is not a "naked kernel" grain, the kernel remains encased in the husk after threshing. Only after a rolling process in a special mill (in German "Röllen") are the kernels released from the husk. 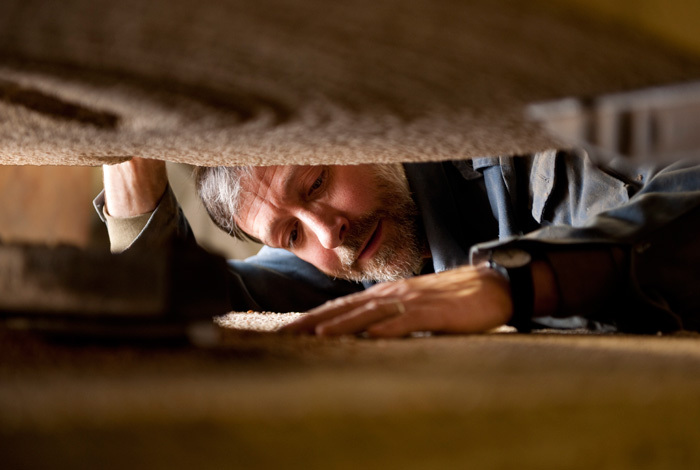 Rolling - how the kernel loses its husk

The rolling is a very special job that requires a great deal of experience and feeling. Only when the rolling stone is properly hewn, the rolling tread properly adjusted and the work continuously monitored can the grain yield of 72 % of the spelt delivered by the farmer be achieved. The structure hewn into the stone and the proper distance between the stones ensure that the spelt rolls between the stones. In this rotary motion the husks are carefully removed from the kernel (Picture: a correctly hewn rolling stone and a stone-processing hammer). 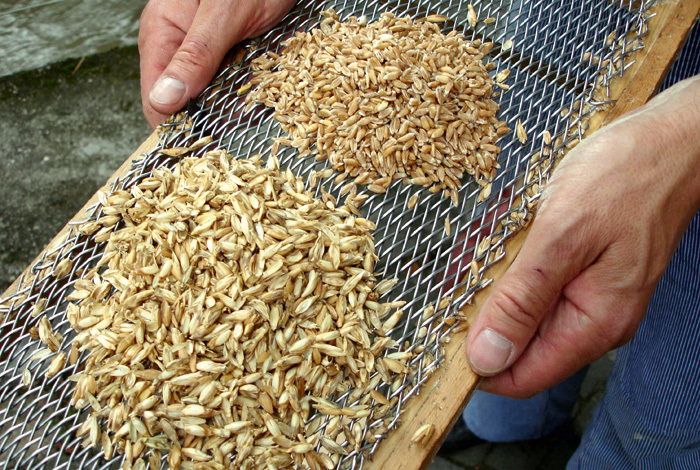 Kernels and husks are separated

In a further step of the process the husks are separated from the kernels. This is done with the aid of sieves and air streams. While the light husks (now known as chaff) are carried away by an air stream, the heavy kernels remain in the sieve. Broken and small kernels fall through it.

In the flour mill, cleaned kernels can be processed into a wide range of flour, husk or flake products. Spelt knows no limits and nowadays the variety of milled spelt products is again growing rapidly. Spelt does not have to be dark in colour. Light flours and polished kernels (known as "Kernotto" in German) with a smaller proportion of the husk are delighting customers who do not want to have to adapt to wholemeal products. Nevertheless the wholemeal products made from PureSpelt are to be particularly recommended. They are surprisingly smooth and fine, and of course they are tastier. Discover the diversity of PureSpelt products in our Shop. 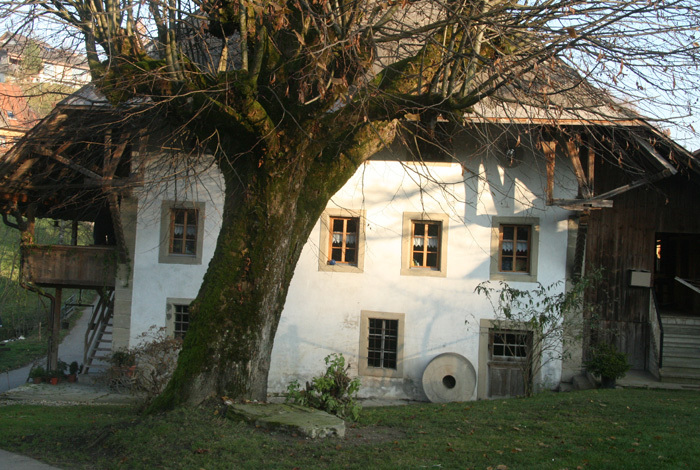 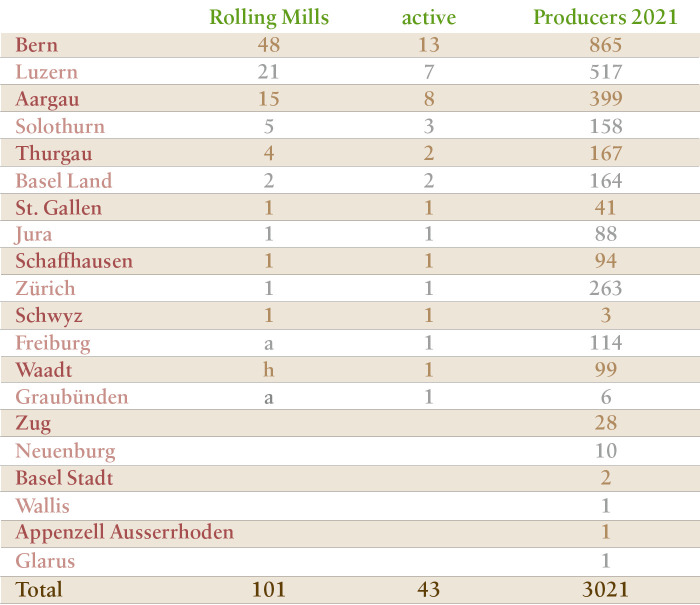 The table shows the number of traditional rolling mills in Switzerland. From these figures, the respective importance of the various regions for spelt cultivation can be deduced. The column "Active" shows how many rolling collection points today actively accept and process PureSpelt.