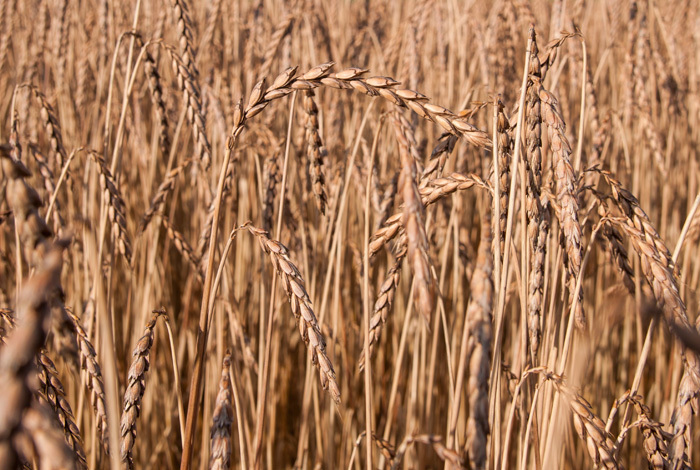 The spelt culture in Europe

The oldest known occurrences of spelt in Europe date back to the Late Stone Age (approx. 2000 BC). Spelt is probably the result of natural cross breeding between emmer and dwarf wheat. In the Late Bronze Age (approx. 1500 BC), as the climate became cooler and wetter, the hardy spelt became increasingly established. 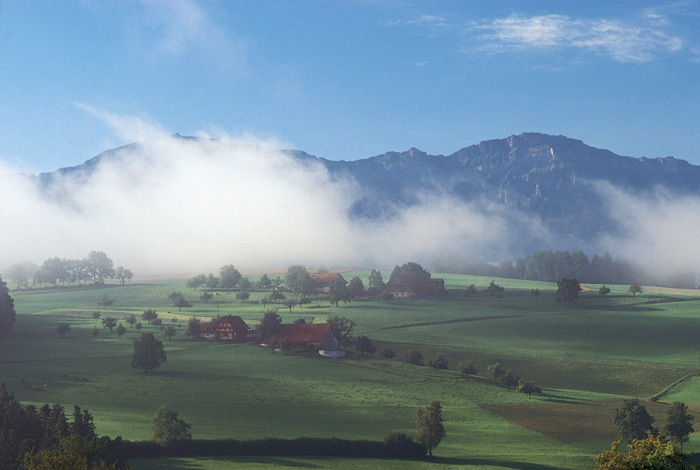 The grain of the Alamanni

Towards the end of the Bronze Age (1100 - 800 BC) the cultivation of spelt spread across the whole of Europe, from the Carpathian Mountains to the Vosges Mountains, from Sweden across to England and right down into the South. Spelt experienced its greatest spread throughout Europe in the period from 800 BC up to the birth of Christ. With the start of the Roman domination, spelt was cultivated in certain areas as the preferred grain, this in particular in the Roman provinces north of the Alps. Spelt was the most important grain for the Alamanni. 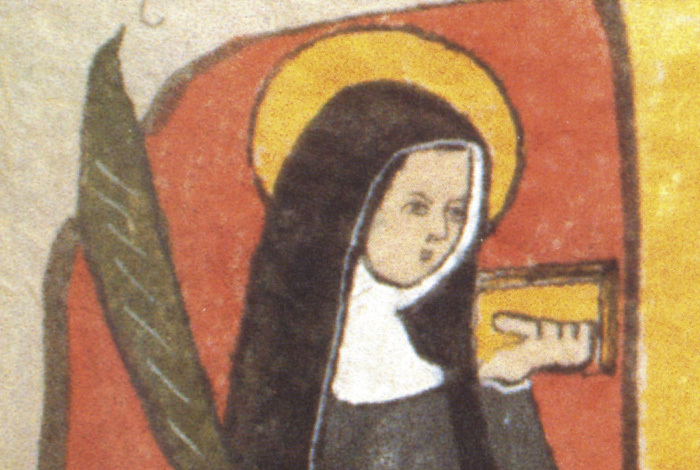 Blossoming in the Middle Ages

In the Mosel valley, spelt was cultivated from 890 BC right through the whole of the Middle Ages. It was there that the Abbess Hildegard von Bingen became acquainted with and learned to appreciate spelt. She wrote "Spelt is the best grain, it is warm, nutritious and strong; and it is milder than the other grains. Those who eat it have healthy flesh and good blood; it makes people cheerful with a friendly disposition". Village names in the German speaking world such as Dinkelsbühl, Dinkelhausen and Dinkelacker, or family names such as Dinkelmann (Dinkel is German for spelt) reflect the widespread use of spelt. Yield lists indicate that Switzerland was an important growing area. Spelt was a coveted currency for collection of tithes and taxes by monastries/convents and Governors. 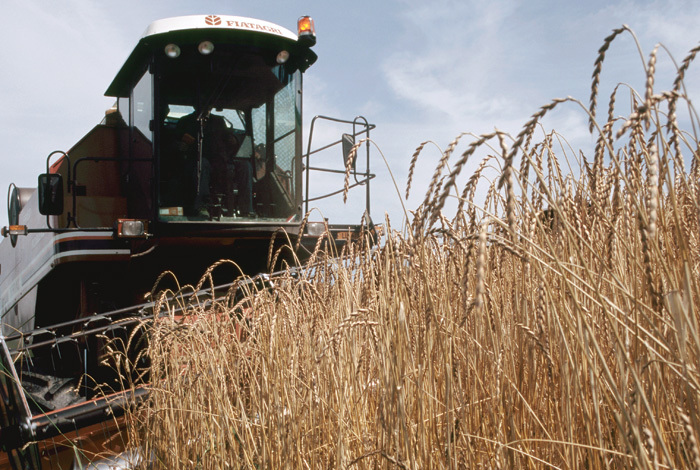 Decline in the 20th century

The transformation from an agricultural to an industrial nation in the 19th century laid the foundation for changes in farming. Mechanisation, the use of chemical fertilisers and pesticides as well as the specific cultivation of new higher yield varieties of grain led to heavier crops. Now wheat thrived just as well north of the Alps and even provided higher yields per hectare. Spelt developed far less quickly. Although with the cultivation of new varieties at the beginning of the 20th century, spelt varieties with slightly improved yields were available on the market, they were unable to halt the triumphal advance of the less care-intensive wheat. Following 2000 booming years, at the end of the 20th century spelt was threatened with extinction. 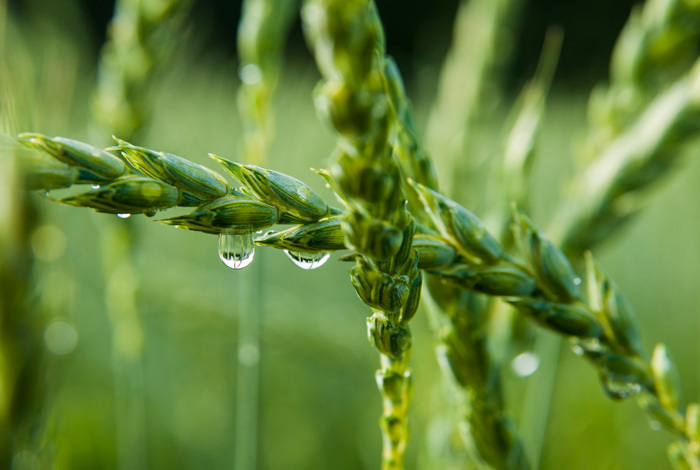 Renaissance in the 21st century

The fact that spelt survived is due primarily to the farmers and millers in grain growing regions that were climatically disadvantaged. They were forced to put quality before quantity, i.e., they were forced to accept smaller yields and a higher work load for a high quality grain. But there are also the knowledgeable and critical consumers who once again are increasingly giving thought to what they eat each day and what is really good for them. Thanks to them, in the 21st century spelt will once again get back the importance it enjoyed for three millennia: Of being the most precious staple that nature has to offer us.